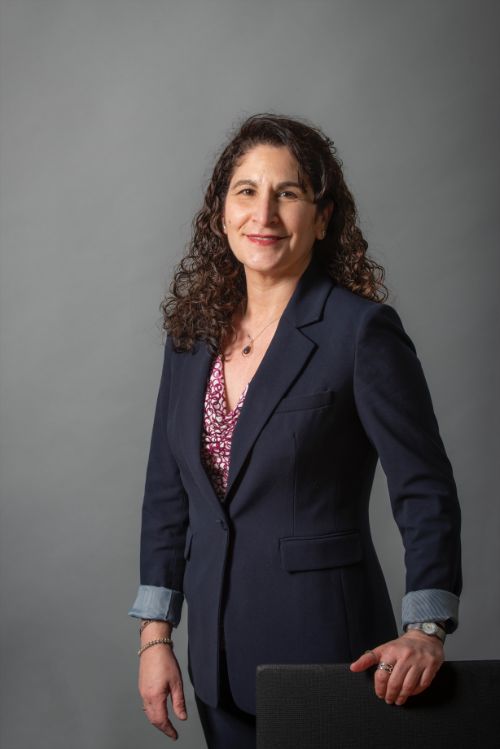 Kyp has more than 30 years of experience in creating and growing companies both as an early-stage venture investor and a senior executive in various technology and life science companies.

Kyp is the Co-founder and Managing Partner of Epidarex Capital, a majority women owned and led venture capital firm which finds, invests in, and builds early-stage breakthrough life sciences companies in emerging hubs.  In her role at Epidarex she is responsible for all aspects of the firm from leading investments, financial reporting and LP relations to developing the strategy for the firm’s future growth.

Kyp was the Founder and Managing Director of WomenAngels.net LLC, a top performing 2000 vintage year fund investing in start-up technology and healthcare companies in the Mid-Atlantic region. Kyp learned the life science industry as the Chief Financial Officer of Oncologix, a venture-backed, early-stage biotechnology company based in Gaithersburg MD, which was subsequently sold to Antigenics, Inc.

Kyp has extensive experience collaborating directly with numerous universities and in creating companies from university related technologies. She also was previously the Director of a technology accelerator and Adjunct Professor at George Mason University. Kyp is a frequent speaker on early stage investing and venture capital.

Kyp has held numerous directorships of start-up companies throughout her career. She serves on the Boards of Virginia Bio, the Virginia Catalyst, George Mason University Research Foundation and Southeast Life Science. She is on the Advisory Board for the University System of Maryland’s Momentum Fund and on the Investment Committees for Virginia’s Center for Innovative Technology BioLife Fund and the Ivy Foundation (University of Virginia).

She is a graduate of Boston College’s School of Management Honors Program.